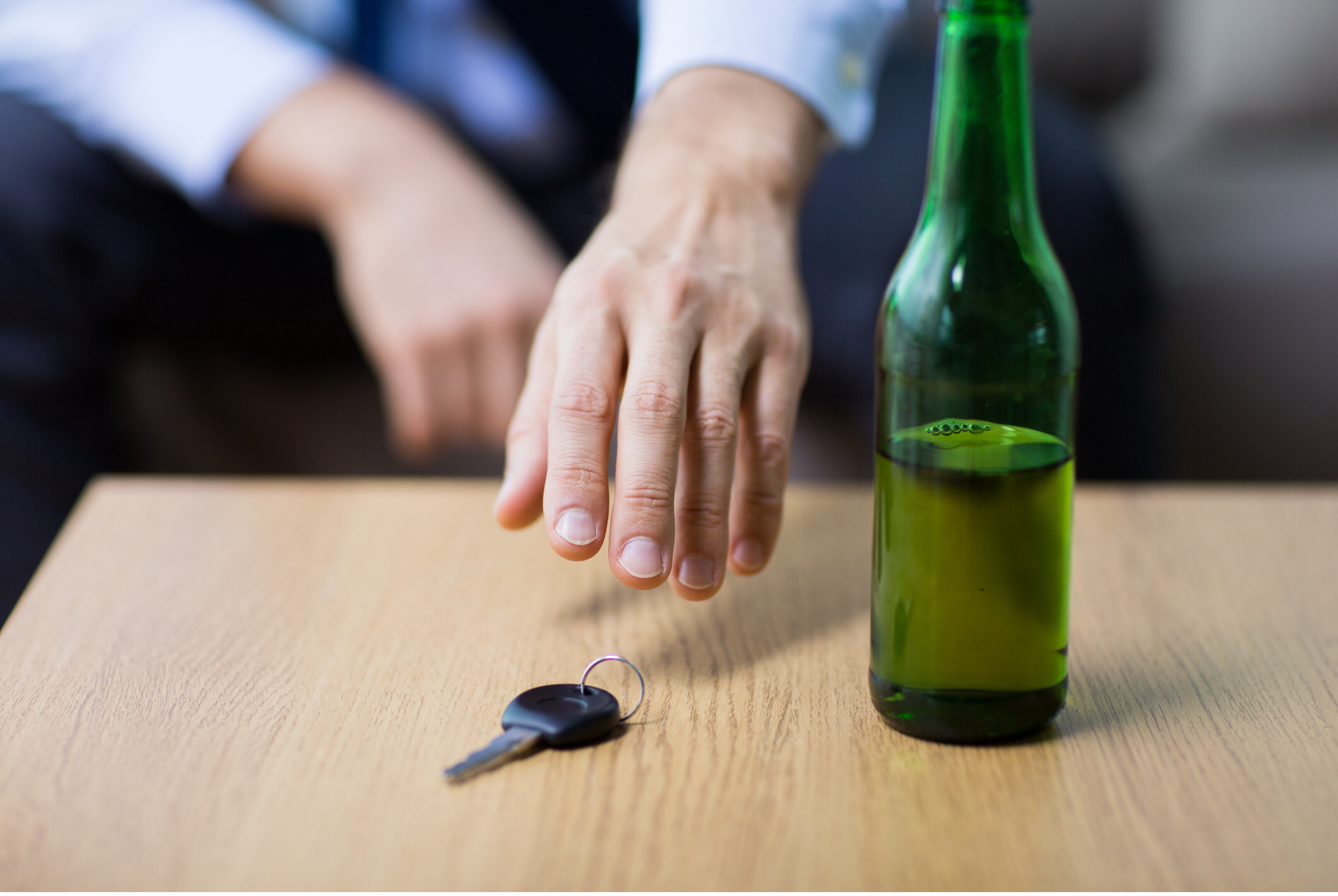 DUI is a serious criminal charge, and can cause unrepairable damages to your life as well as your reputation. A DUI conviction can have severe consequences such as losing your license, hefty fines, high insurance rates, drunk driving classes, DUI on your background check, and even jail-time.

In California, the state law treats DUI more than just a traffic violation. A DUI can be charged as either a misdemeanor or felony. This all depends upon the circumstances in each unique case. For most drivers who have been charged a DUI for the first time, the arrest will be charged as a misdemeanor, but under some situations, it may be prosecuted as a Felony DUI.

California treatment of first time DUI’s less severely than repeat offenses. Thus, the law has separate sets of penalties for first offense, second offense, and third+ offense DUI’s. This makes DUI law extremely complex. Therefore, it is important to have an DUI attorney to represent you and ensure your rights are protected.

Why You Need a DUI Defense Attorney

A DUI conviction can have serious consequences and penalties. If you have been charged for a DUI, it does not automatically mean that you are guilty or will be convicted. Thus, It is crucial to contact a DUI criminal defense lawyer if you are arrested for DUI to discuss the specifics of your case and determine the best course of action.

A successful DUI defense attorney can help you by:

An experienced DUI lawyer can help you reduce the severity of the penalties even if you are convicted and ensure you receive the best case result.

Your rights is paramount when facing a criminal DUI charge. Protect your rights by contacting IE DUI Lawyer Ronald Talkov today to find out what your best course of action is.

IE Criminal Defense Attorney Ronald Talkov has more than 35 years of legal practice throughout the cities of Chino, Ontario and Pomona.