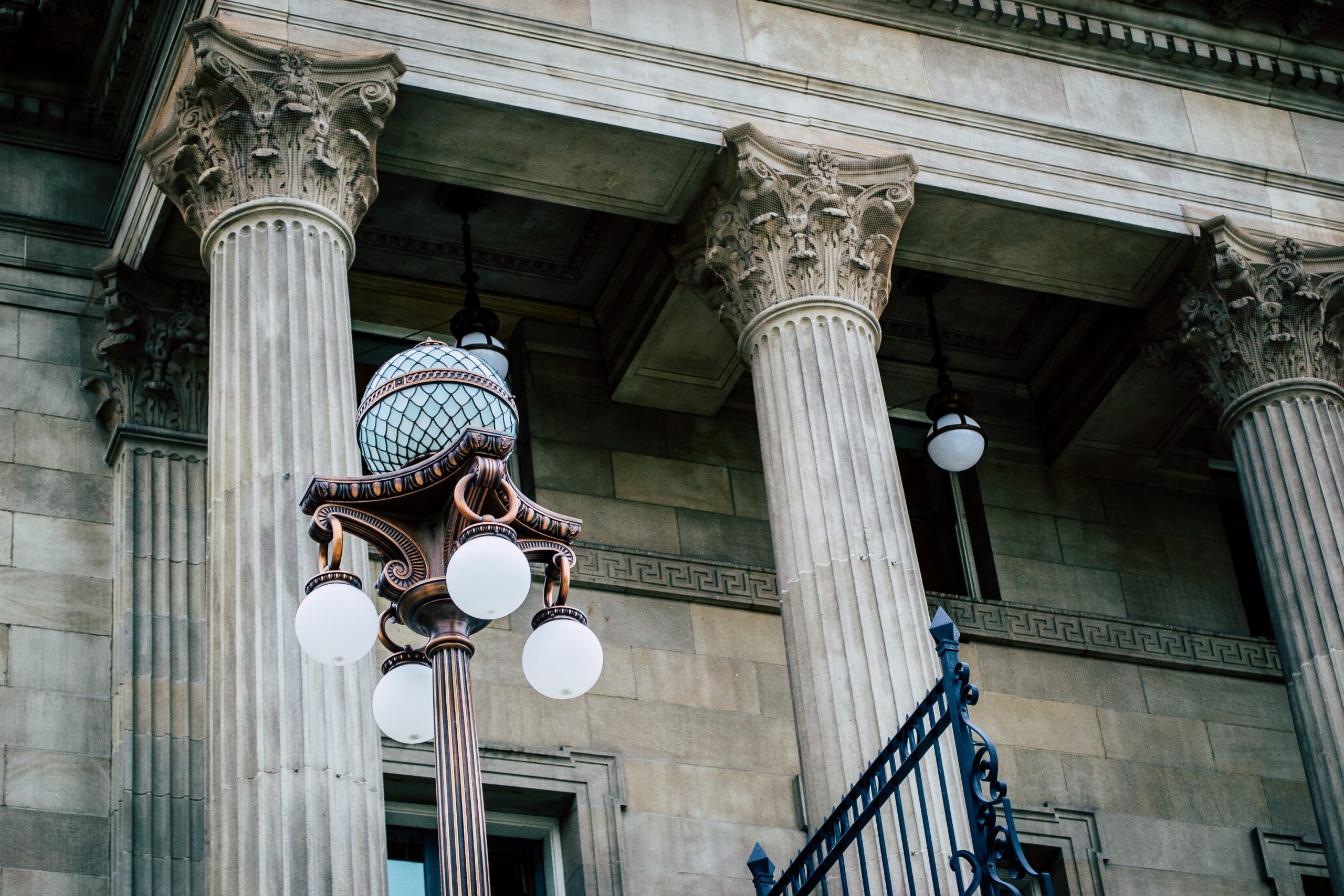 Mr. Talkov has been in private practice for over 35 years and is a visiting professor of law for Southwest College. Among the cases he has handled are serious felony charges, murder, manslaughter as well as misdemeanors and other lesser offenses. 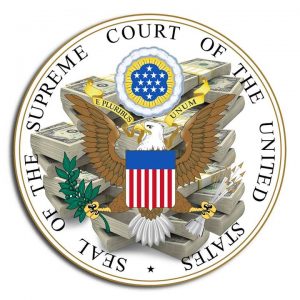